Tragic end of love: Girlfriend tells boyfriend you don’t need her at all, lover blinded in love commits suicide

The girl’s parents slowly demanded money from the young man

A lover can go to any lengths to marry a character of his choice. There is always a tragic end when one is in a relationship with someone who is greedy or has bad intentions. A young man from Ahmedabad fell in love with a young woman but the young woman and her family The rupee was falling. In the midst of all this, the girl’s family demanded that if the young man wanted to get married, he would have to pay money. Later one day, the young man could not fulfill the demand of Rs 3 lakh made by the young woman and finally forced the young man to commit suicide. Ramol police have registered a case and started investigation after the youth committed suicide. 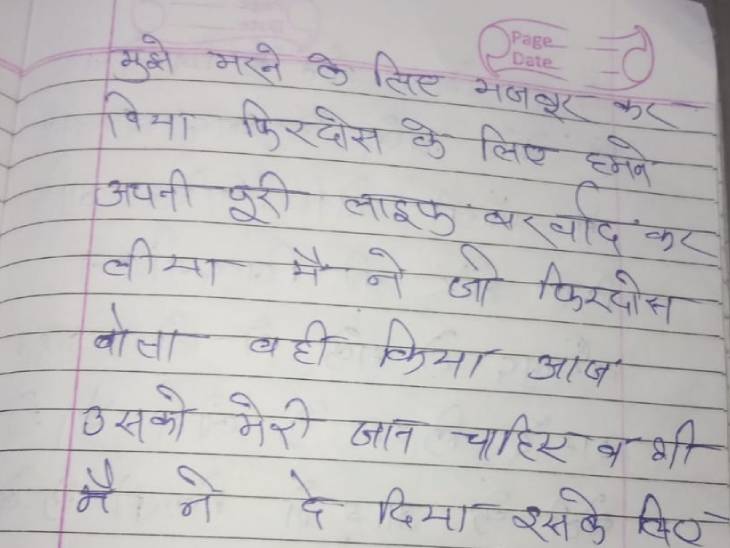 The girlfriend’s family was giving money to the boyfriend in the lure of marriage
Originally from Uttar Pradesh, Mahtab has 7 brothers. All the brothers work in different places in their own way. The younger brother Mehtab works in Ramol area in Ahmedabad and lived in a rented house here. The love affair between the two began. Mahtab was engrossed in this love while Firdaus and his family asked him for money every month. 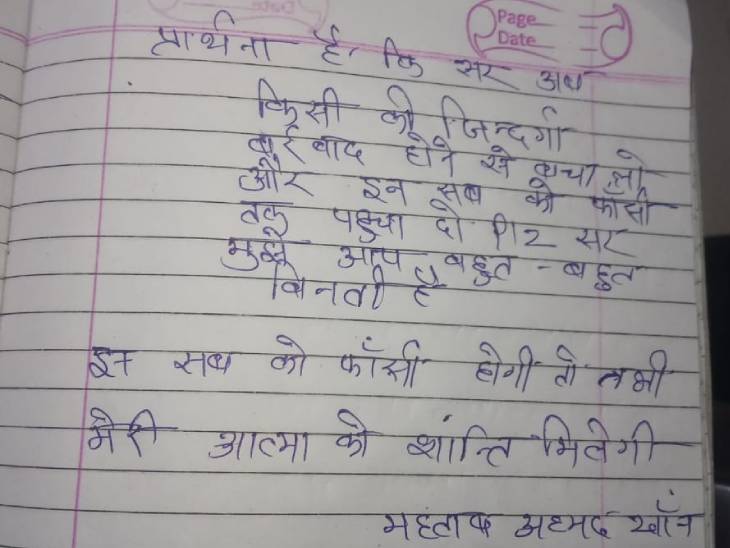 The demand for money did not stop even after the marriage was decided
When Mahtab’s brother came to know about this, he refused to give him money and explained but it did not happen. Mahtab continued to give Rs. Eventually, Mahtab’s brother met Firdaus’ family and decided to get married and give Shukan’s money. But a few days later, Firdaus and his family left for Uttar Pradesh. But even from there he continued to ask for money from Mahtab. He told Mahtab that if he did not pay the money, his marriage with Firdaus would not be allowed.

In the end, the girlfriend said to the boyfriend, you don’t need me at all
Now he demanded Rs 3 lakh from Mahtab and if he does not give it, the marriage will not take place. So Mahtab committed suicide by writing a suicide note. Regarding this incident, Ramol police has registered a case against the person responsible for Mahtab’s death and has started trying to arrest him.