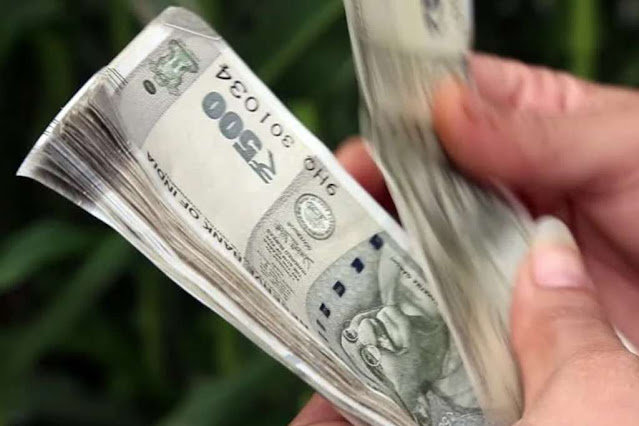 These 5 things that live in the house, Ma Lakshmi can never get away from there

ALSO READ :- Gujarat to start 1 to 12 offline education by April and consider taking exams in June, summer vacation likely to be reduced

It is considered necessary to have a clay pot in the house and according to the object it should be kept filled with water in the north direction. Doing so will never leave Lakshmi in your home. One thing to keep in mind is that the character should never be left empty. It should always be filled with water.

Such a photo or idol of Hanumanji

Hanumanji is considered to be the redeemer of the crisis and he protects the whole family against every kind of crisis. That is why it is considered necessary to have a photo or statue of Panchmukhi Hanumanji in the house. This statue should be placed inside the house in south-west direction, it is considered very auspicious. Here Hanumanji should be worshiped every day by putting a photo of him on the wall.

In the home of each of our people, Lakshmi Mata and Kuber Devtaji are worshiped as the guardians of the treasures of the house and the God who provides happiness and prosperity. That is why their presence in the house is considered inevitable. It is considered auspicious to place a photo of Goddess Lakshmi and Lord Kubera on the main door of the house. Even by placing a swastika mark on the main gate, Mother Lakshmi resides in your house. Some people also install a photo and statue of Kubera in the shrine. If you don’t have one, bring it now and install it in your home.

Ganga Maiya, the life-giver and life-giver, has been given the status of mother in our religion. That is why Ganga water has been used in all types of worship. It is considered necessary to have Ganga water in each of our homes. On any auspicious date like Purnima or Ekadashi, the whole house should be consecrated by sprinkling Ganga water.