As soon as the panther came out, the people climbed on the agaci

The 80-year-old ex chased the panda with a broom 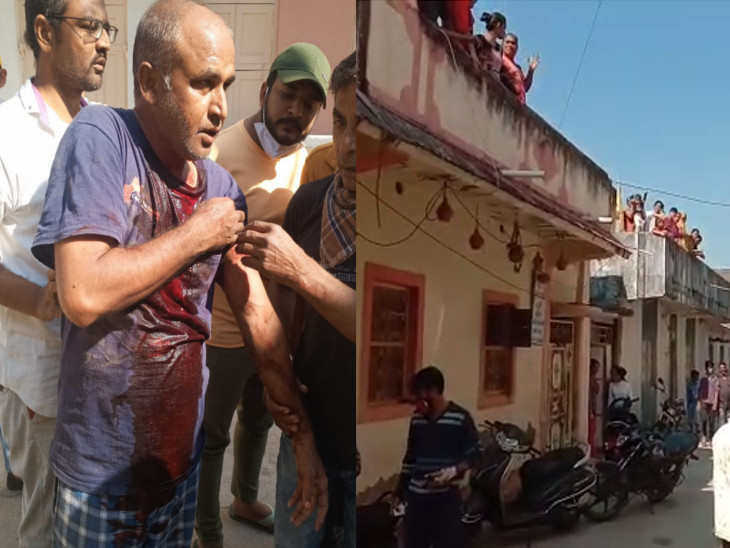 People climbed on the roofs of their houses out of fear
In the residential area of ​​Gondal, there is a commotion among the locals as the panther climbs. People rushed to the spot when they came to know that the pangolin was in a closed house. Which led to traffic jam scenes on the road. A team from the forest department went to check whether there was a pangolin in the dam building and the pangolin attacked the forest department employee. Forest department officials were seriously injured. However, the panda cage is not complete yet. People climbed on the roof of their house out of fear. 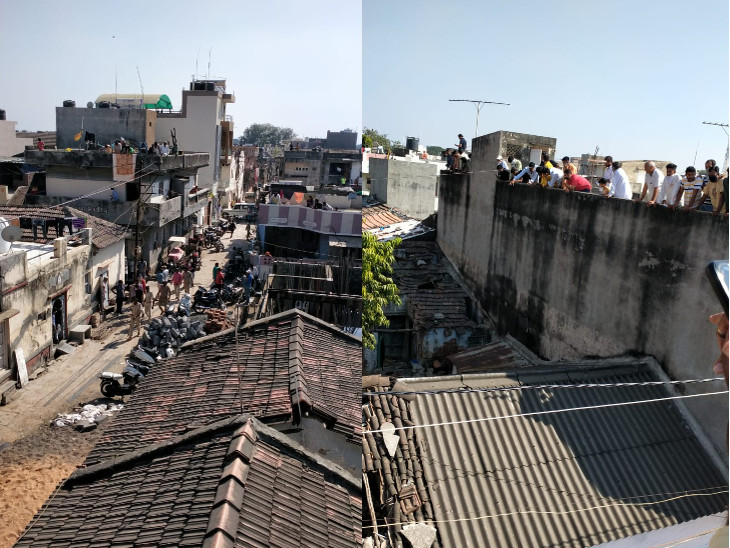 The pangolin first landed in Gondal City: MP Ramesh Dhaduk
MP Ramesh Dhaduk said that all the forest department officials have come here. Cages have also been arranged. A team of doctors has also arrived. The cage will be filled by making the panda unconscious. This is the first time a panther has come to my notice in Gondal City. So there is a lot of fear among the people. Rajkot ACF Shailesh Kotdia said that a message was received in Bhagwatipara of Gondal at 11.30 am today that a pangolin had entered Street No.9. So immediately we reached the place. Is buried inside a house. The place has been inspected. A rescue team has arrived from Junagadh.

We were sitting in the room and suddenly a panther came out: the landlord
“We were sitting in the room and staring at the mobile,” said landlord Sandeep Gondalia. Then the panther came out suddenly so I happened to have a dog so I came out to see if my sister-in-law had removed the baby. I later drove all the members of the household out of the room. When we got out of the house, there was a commotion among the people.