Suicide: It is difficult to live Lakhi Marriage anniversary in Surat A woman shot herself with PSI service revolver Suicide, quarrel between husband and wife on mobile

Knight came home from duty
The woman PSI had been on duty at the Udha police station for the last four years. She was in charge of the Patel Nagar police outpost at the Udha police station. Even today he is in the investigation team on night duty and came home from duty in the morning to his flat number 103 at Falsawadi. Today was their marriage anniversary. Her husband Sachin works as an MT driver at the police station. They also have a five-year-old son. The woman PSI used social media for the last twenty-eight minutes before committing suicide. The latter has been found to have committed suicide. 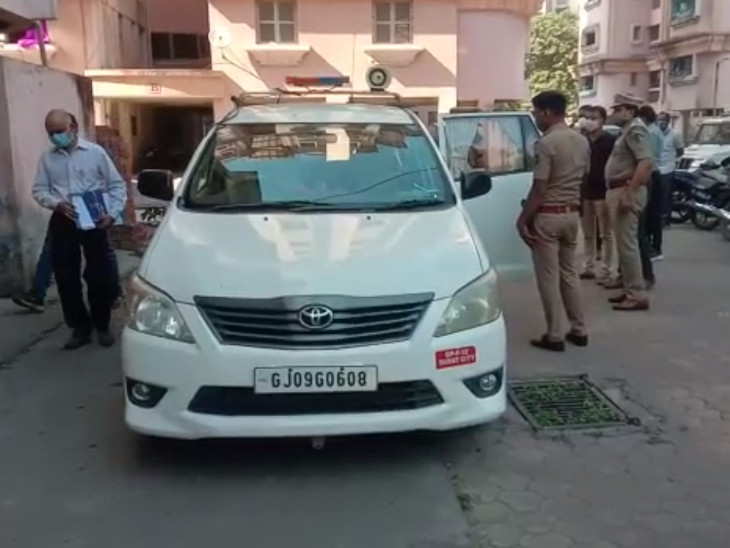 The door had to be broken
Amita Joshi, a female PSI, had locked the door of her flat before committing suicide. So the wooden doorman called the line man from the quarters and tried to open the door. Amita Joshi was later found to have committed suicide when she broke down from below as there was a wooden door. Later, it was reported to Mahidharpura police station. 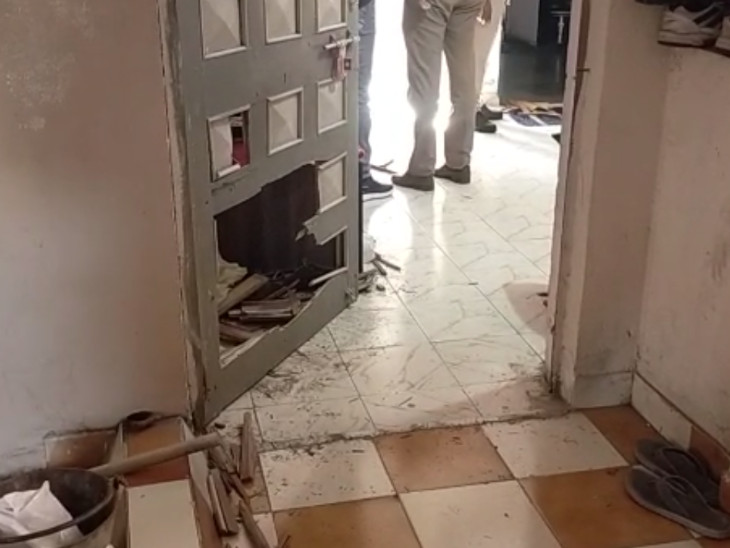 Suicide note found
A suicide note has been found after Amita Joshi’s suicide. “It is difficult to live, no one is responsible for my death,” he wrote, adding that he had committed suicide.

The cause of the suicide is intact
The cause of the suicide has been found in the case of a woman PSI who committed suicide with a service revolver. The house of the deceased has been cordoned off by the police convoy and further investigation is underway. Senior police officials also rushed to the spot after the woman committed suicide. Joint CP Praveen Mal said that the convoy including FSL has carried out the investigation.