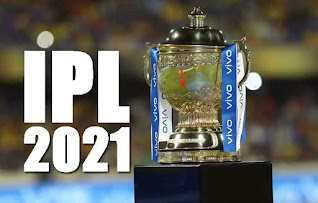 The BCCI on Sunday announced the schedule for the 14th season of IPL (IPL 14).  Along with this, it was also decided that IPL 2021 would be held in India only.  Ahmedabad, Bengaluru, Chennai, Delhi, Mumbai and Kolkata have been selected for the Indian Premier League to be held in the country after almost two years.

The IPL season will start from April 9 in Chennai, where defending champions Mumbai Indians will take on the Royal Challengers.  When the final match will be played on May 30 in Ahmedabad, the world’s largest cricket stadium (Narendra Modi Stadium).  Not only that, all the play-off matches of the tournament will also be played at this ground.

During the league stage, each team will compete at four venues, according to a media advisory issued by the BCCI.  Chennai, Mumbai, Kolkata and Bangalore will host ten matches in 56 league matches, while eight matches will be played in Ahmedabad and Delhi.

The biggest feature of the IPL this time will be that all the matches will be played in neutral venues and no team will play at home. During the league phase all teams will play matches in four of the six venues. 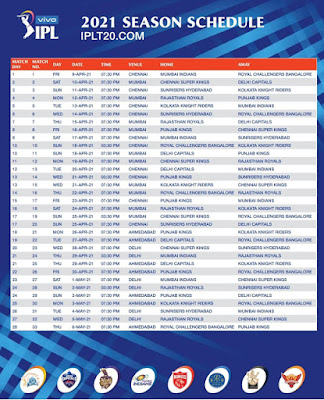 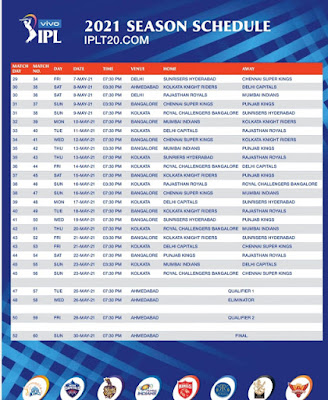 The biggest thing is that this time the tournament will be played in an empty stadium without spectators like the previous season and the decision will be made after the entry of the fans.