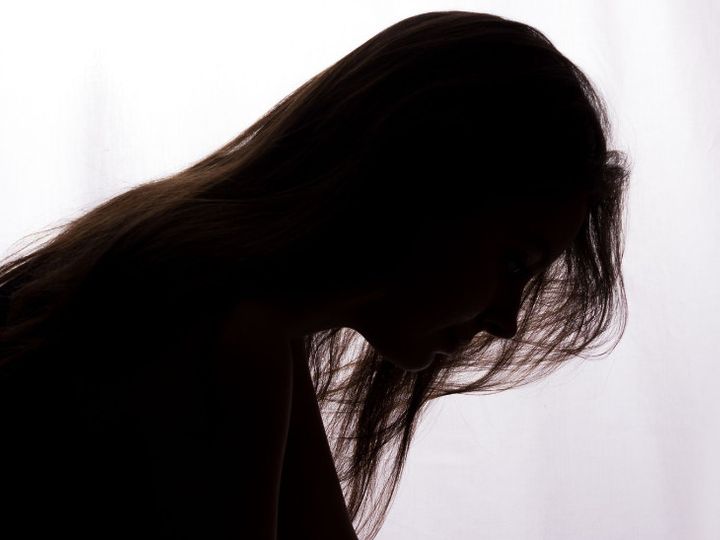 Havaskhor father: In Vadodara’s Namisara village, for the last 9 months, the father has been abusing the minor daughter by making threats, the daughter did not come to menstruation on time, the quarrel broke out

He threatened to kill his wife, daughter and son if he informed anyone
Bhadarwa police detained the accused and started questioning him

A complaint has been lodged at the Bhadarwa police station in Savli taluka of Vadodara district alleging that the abusive father had molested his minor daughter. Police have arrested the accused father and taken further action.

He threatened to kill his wife, daughter and son
Dewan family lives in Namisara village of Savli taluka. The family’s Farooqsha Salimsha Dewan (H.38) drives a rickshaw. For the past 9 months, he has been preying on his 14-year-old daughter. The minor daughter was confused as she did not menstruate on time, so when the mother questioned her, she said that the father was abusing her. The mother was also shocked to hear of her underage daughter. He reprimanded her and said, “If I tell anyone about this, I will kill you, your daughter and your son.”

Police arrested the accused father
A complaint has been lodged at the Bhadarwa police station against Naradham’s father, who has been making his underage daughter a victim of lust for the last nine months. Bhadarwa police had arrested the father of the victim Farooqshah Dewan before he absconded and further action has been taken in the case.