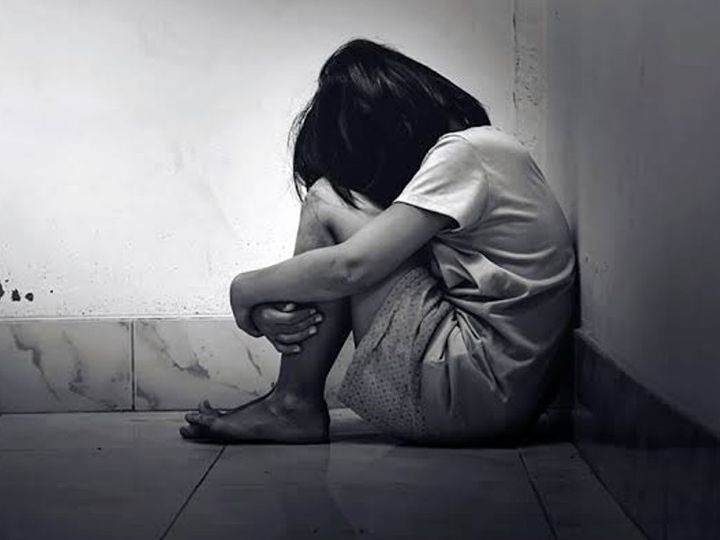 Two incidents of rape in Saurashtra: In Jamjodhpur, 16-year-old Sagira was called to the shop by a shopkeeper 3 times and a person took 14-year-old Sagira to an unoccupied place in Sawadi village of Tankara and committed rape.

Police detained 3 accused in both the incidents of misdemeanors, who will be arrested after reports of Corona

A shopkeeper from Jamjodhpur has lodged a complaint with the police alleging that Sagira, who came to his shop as a customer, was raped and threatened more than once. Police have registered an offense under the misdemeanor clause as well as the Poxo Act and arrested the accused shopkeeper and conducted a covid test. While the victim Sagira has been sent to the hospital for medical examination. In another incident, a person in Sawadi village of Tankara took a 14-year-old girl to a vacant place and lodged a complaint of misconduct.

Sagira was devastated when the shopkeeper threatened her
Sagira, a 16-year-old resident of Jamjodhpur town, who had gone to Jamjodhpur and ran a shop, went to a shopkeeper named Mayur Rajeshbhai Dabhi three months ago today to buy goods there. The shopkeeper, meanwhile, called Sagira inside his shop and threatened to kill her if she reported the incident to anyone. So that the victim Sagira remained silent. The shopkeeper then threatened again, twice again at different times. Sagira was devastated by the incident and repeated torture and was sitting in her own home. Sagira’s mother, meanwhile, interrogated her daughter, who eventually confessed to the crime.

A 14-year-old girl was raped by a man at Avavaru in the seam of Sawadi village in Tankara panth. Sagira’s family members had lodged a complaint at the Tangara police station against the perpetrator and his accomplice. Following a complaint of misconduct, the Tangara police have nabbed the perpetrator and interrogated another person who helped him.

One person was abusive and the other was watching
ASP Abhishek Gupta said that one person had assaulted the victim Sagira and the other was standing outside to make sure no one was seen. Police have arrested both the persons and are conducting inquiries and proceedings are underway to conduct a medical checkup of Sagira. The incident of rape on Sagira has sparked a discussion in Tankara diocese. However, the police did not disclose the names of both the accused.