Convocation parades were organized today and tomorrow at different places within the state. 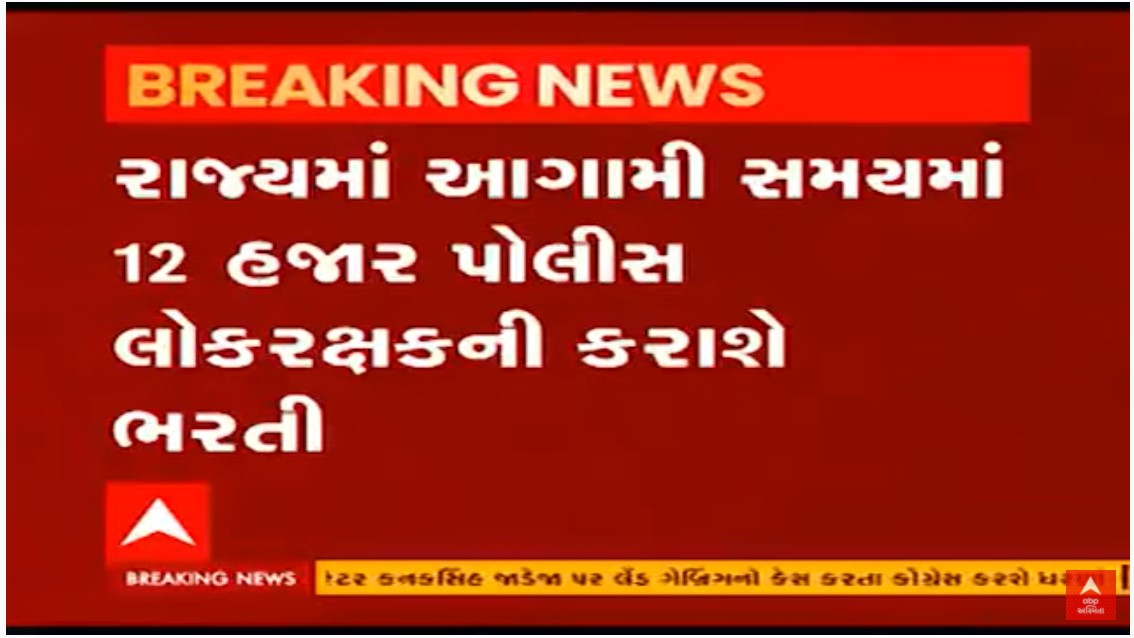 The convocation ceremony of Lokarakshak Jawans was held today at Karai Police Training in Gandhinagar.

At that point , Home Minister Pradeep Singh gave an enormous lesson to the Lokrakshak jawans at Karai about the utilization of social media within the inauguration ceremony. 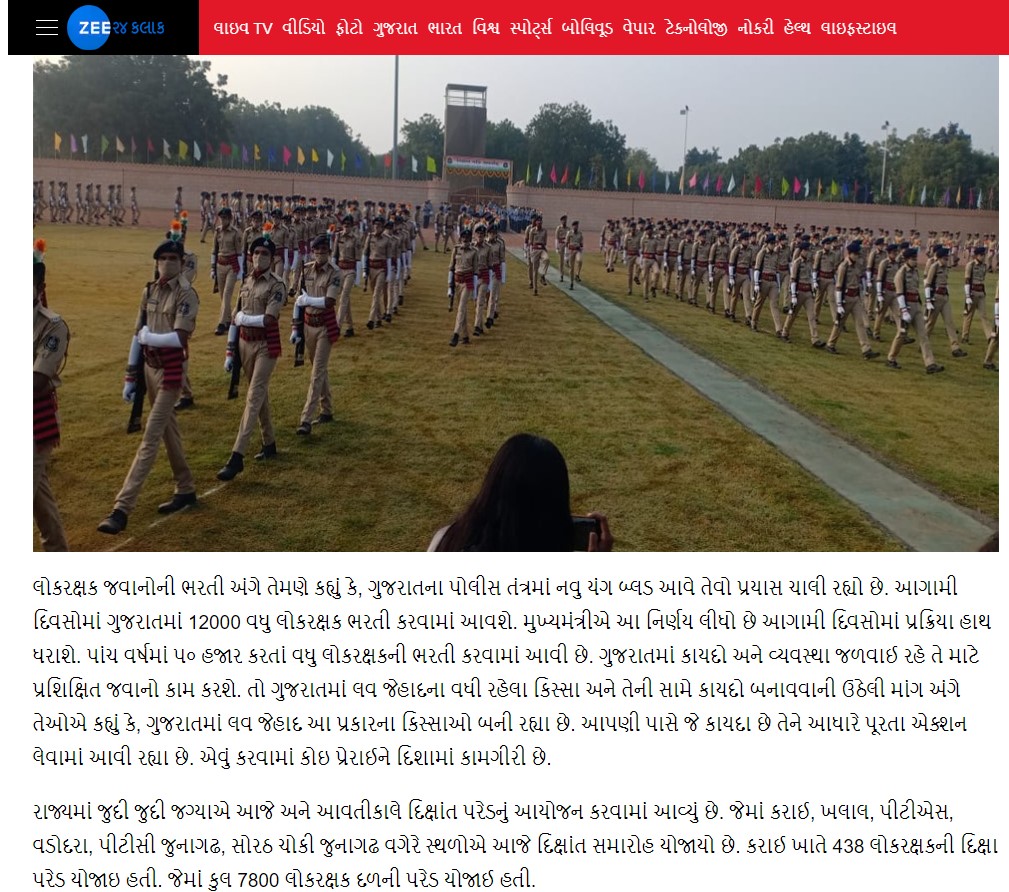 “Social media is watching us these days,” he told the troopers. Our behavior at this time should be exemplary. Today criminals have become hifi and wifi. Crime has been committed with the assistance of the many technologies.

Technological upgradation in the police department is achieved only when the base guard is fully equipped. Be fully aware of the technology. The Home Department is functioning to take care of law and order within the state.

Police are working to nab most of the accused in the robberies of jewelers in Ahmedabad and Surat. Special arrangements are also being made. Work is being done to extend patrolling and supply security.

Regarding the recruitment of Lokarakshak Jawans, he said that an attempt is being made to bring new young blood in the police system of Gujarat. 12000 more Lokrakshaks will be recruited in Gujarat in the coming days.

The Chief Minister has decided that the process will be carried out in the coming days. In five years, more than 60,000 Lokrakshaks have been recruited.

Adequate action is being taken based on the laws we have. Doing so is an operation in the direction of any motivation.