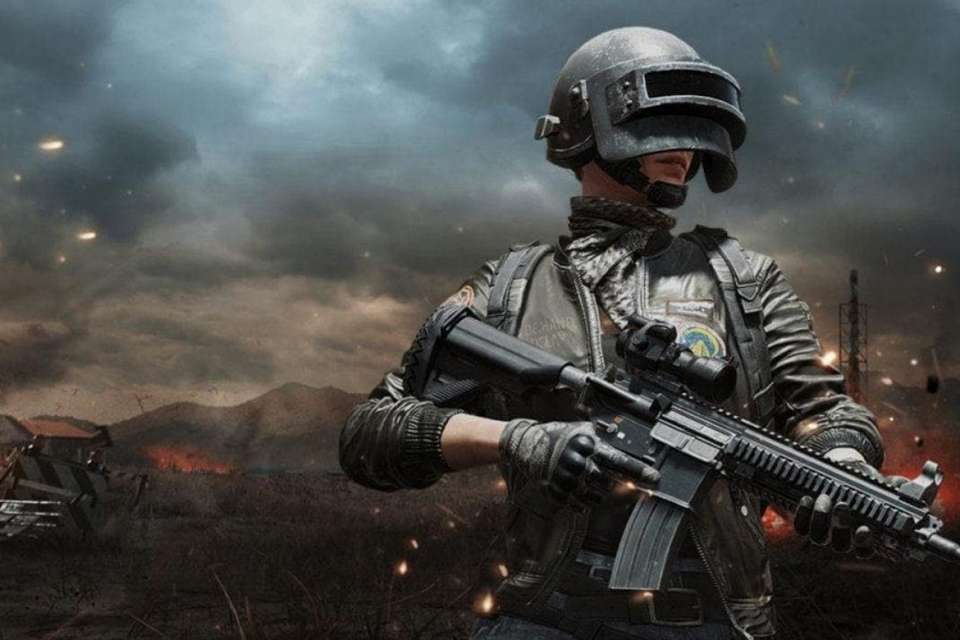 Good news for PUBG Russians, a new teaser may be relaunch around this date

PUBG Mobile India is coming up with some good news for Russians. PUBG Mobile India may launch a new teaser for game lovers. The companies said in a tweet that PUBG’s new teaser will be launched between January 15 and January 19. However, the possibility is being shown that it may be a little late.

The government is not giving any indication about the re-launch of PUBG
Recently, some media reports have said that the central government is very serious about the data of Indian users.

That is why the government is not giving any indication about the relaunch of PUBG Mobile India. There are also rumors that the ready-made video game FAU-G may be launched this month on Republic Day, January 26. The company has also given some hints in this regard.