Amid the Corona epidemic, the biggest news has come about the Anne vaccine. The world’s first corona vaccine has been approved. The British government has approved Pfizer as a corona vaccine. The vaccine is expected to be launched next week.

The vaccine has been approved for emergency use by the UK’s Medicines and Healthcare Products Regulatory Authority (MHRA). He says the vaccine meets all safety standards and is effective. Britain has become the first country in the world to approve this Pfizer vaccine, not only in Europe. The vaccine will be available in Britain next week, according to government sources. The British government has kept its doctors on standby to make the vaccine easily available to every citizen. 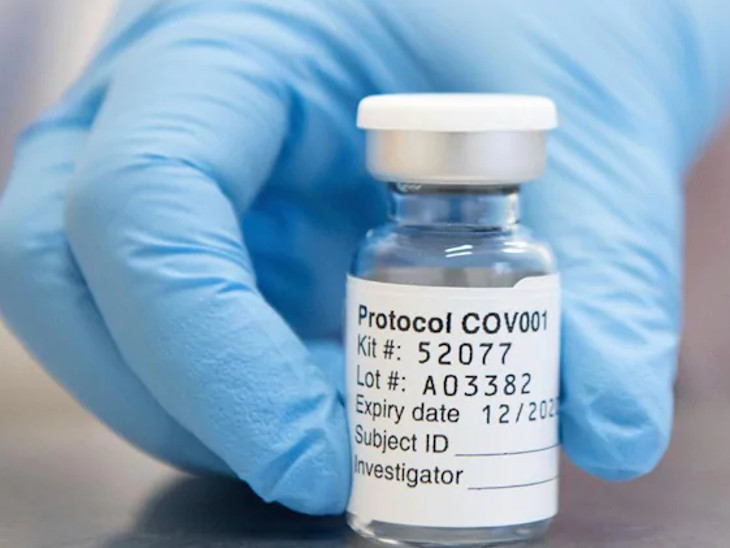 Pfizer’s vaccine is 95% effective
The joint corona vaccine of American pharma company Pfizer and German company Bioentech has proved to be 95 percent effective in the Phase-3 trial. According to the company, the vaccine has been effective on the elderly. No serious side effects were observed. Pfizer plans to prepare 50 million doses of the vaccine by December.

About 44,000 people took part in Pfizer’s Phase 3 trial. Of these, 170 tested positive for corona. Of these, 162 patients were given placebo, not vaccines.

The Pfizer vaccine will be available in India
There are many hurdles in bringing Pfizer vaccine to India for the treatment of corona. According to experts, the country does not have super cold storage facilities for keeping the vaccine as well as for its logistics. In this situation it is a bit difficult to make the vaccine available to India. In addition, the cost of Pfizer vaccine is very high.

Government of India ready to talk to Pfizer
The Government of India is ready to talk to the company to make Pfizer’s Corona vaccine available in India. The government is also actively seeking information on what level of preparations need to be made. The biggest question right now is to build super cold storage infrastructure. Even in the big and metro cities of India, such facilities are not enough.

Corona has killed more than 59,000 people in Britain
Britain is the seventh most coronary transition country in the world. More than 16 lakh 43 thousand 86 cases have been reported in Britain, while more than 59 thousand 51 people have lost their lives. Currently 1,415 people are serious. A total of 4.37 crore people have been tested here.