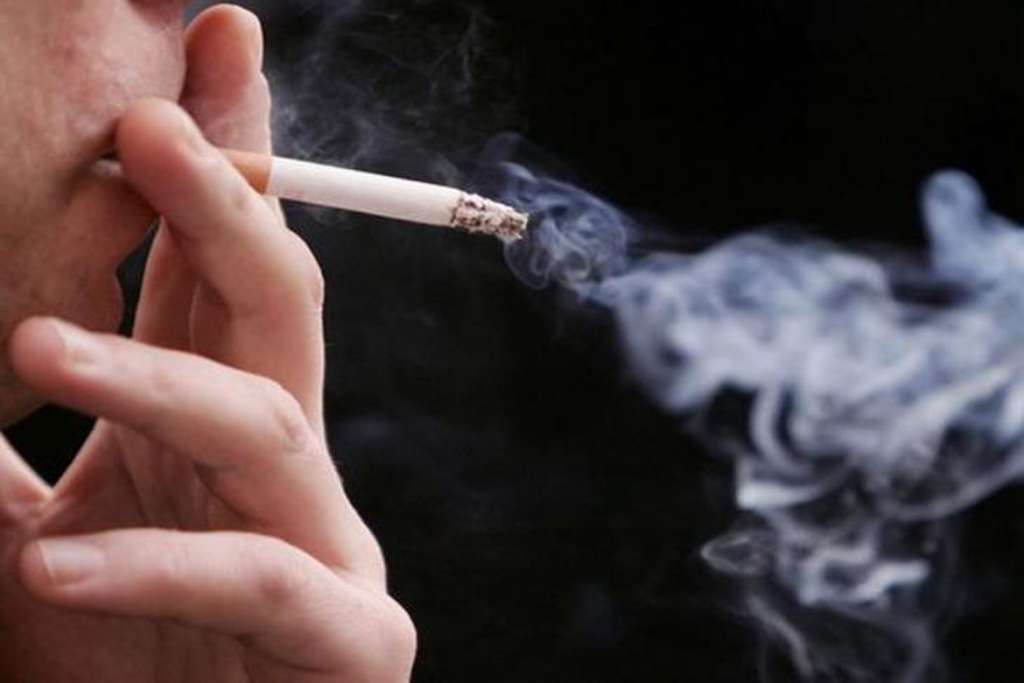 Changed rules / If caught smoking in public will be fined Rs. 2000: Smoking zone will be canceled and license will also have to be obtained for selling.

The Central Government has drafted amendments to the Tobacco Control Act (COTPA) -2003, which governs cigarettes and other tobacco products. This includes a 10-fold increase in cigarette smoking fines. For example, if you are caught smoking in a public place, you will be fined Rs 2,000 instead of Rs 200. Not only that, the provision of separate smoking zones in places like hotels, restaurants and airports has been repealed, including raising the minimum age for buying and selling tobacco from 18 to 21 years.

Includes provision to increase the minimum age for purchase and sale of tobacco from 18 years to 21 years.
An amended bill is to be introduced in this budget session of Parliament. The revised draft of the Quota Act provides for compulsory licensing of vendors selling tobacco products by the concerned organization. There will be no promotion or exhibition for the sale of tobacco. The promotion of tobacco products through the internet or social media will also be banned altogether.

Sales will be banned
The sale of single sticks, small packs or ready-to-use tobacco cigarettes or BDOs will be banned. When the amended law will come into force. The tobacco industry or its affiliates will not be able to sponsor any event or CSR.

Improvements needed for children and the new generation
Given the impact of tobacco companies, public health experts, doctors, cancer associations and social organizations across the country are campaigning in support of the Reform Act. Deepak Mishra, executive director of the Socio Economic and Educational Development Society (CEDS), an organization working to eradicate tobacco in the state, said a complete ban on tobacco was mandatory to protect children and the younger generation from addiction. Is. It is harmful to health. Its consumption is suspected to cause many serious diseases. Therefore, the quota law needs to be tightened.

The organizations have supported the amendment to the quota law and demanded that it be introduced in Parliament as soon as possible. As well as the central government has suggested setting a target of becoming tobacco free by 2030.