Lions were found in the mound area in Kathrota

In the Sardhar, Padasan and Kathrota areas of Rajkot district, there is an atmosphere of fear among the people when lions appear. A video has surfaced today showing a lion in Cathroto. In which lions were seen roaming the hills. However, the video has recently gone viral on social media. 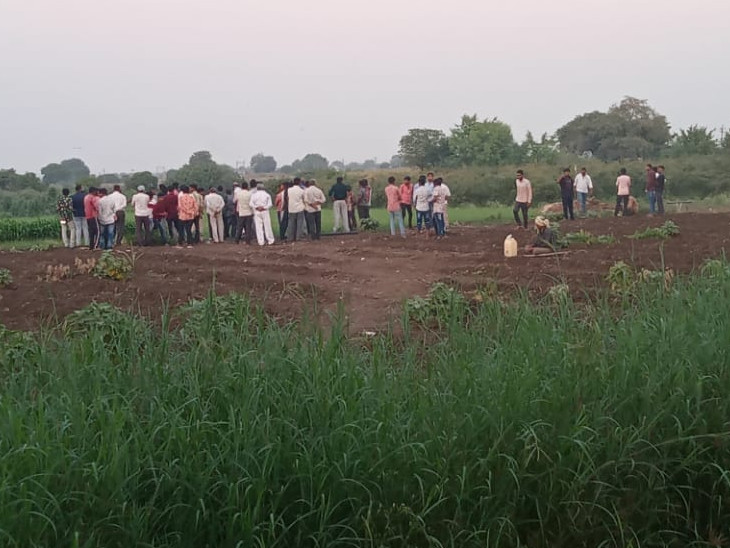 There was an atmosphere of fear among the locals
Lions are found in Sardharas Padasan and Kathrota areas of Rajkot district. A female and two males are roaming in different areas of Rajkot taluka. Due to which an atmosphere of fear is being seen among the locals. Significantly, just a few days ago, a panther broke into a closed house in a residential area of ​​Gondal. However, after a great deal of effort by the forest department, the tiger was caged.

The Forest Department team held a meeting with the village sarpanches in the taluka including Jasdan. Currently two teams are working in the forest area. Forest officials told farmers not to turn on the water at night. With this, if a lion appears, the forest department has been asked to report immediately.