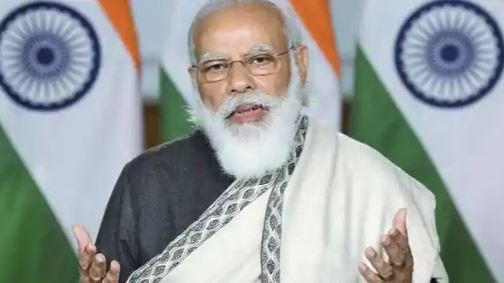 Rotating a screen shot of a TV channel on social media, it is being claimed that the Modi government has imposed a 15-day lockdown. News of ‘Sarkar Ka Bada Alan: Breaking News: 15 Din Ka Lockdown’ has been circulated by a TV channel with a photo of Modi.