There were frequent quarrels between uncles and nephews over property, a bloody game was played in today’s dispute.
An uncle accused of killing his nephew fled the scene, Dahod police said

The nephew was stabbed to death by his uncle in a property dispute between him and his nephew at Pinjarwad in Dahod town this morning. He was also attacked with a knife while being released between the deceased’s wife. So he has been sent to Dahod hospital for treatment. When the incident was reported to the police, a police convoy rushed to the spot and arrested the accused. 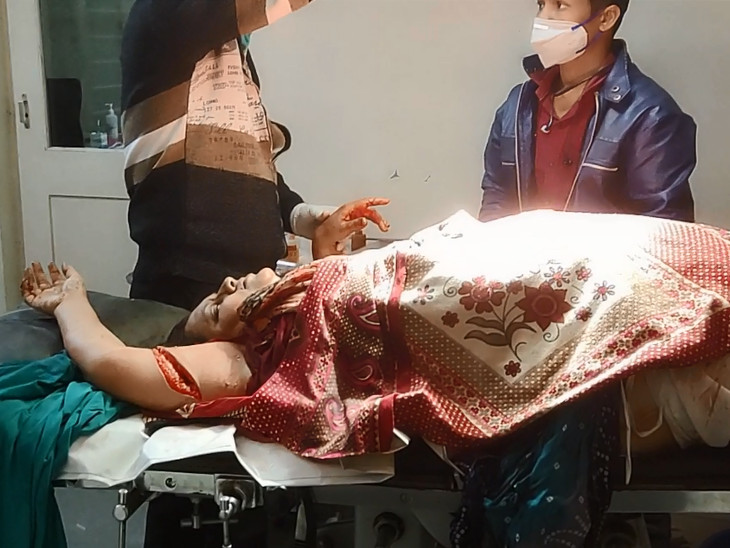 Blood-soaked nephew dies of serious injuries
The uncle and nephew of a family living near the Pinjarwad Noor Masjid in the town area of ​​Dahod had frequent property disputes. Today, however, the quarrel between uncle and nephew escalated into a murderous game. A scuffle broke out between the uncles and nephews who became enemies of each other. Uncle Shahnawaz Mansoori came running with a knife and stabbed his nephew Nawazbhai in the chest, leaving him covered in blood and seriously injured and died on the spot. It is learned that he was also attacked with a knife while leaving his wife. The injured woman has been shifted to Dahod Hospital for treatment. 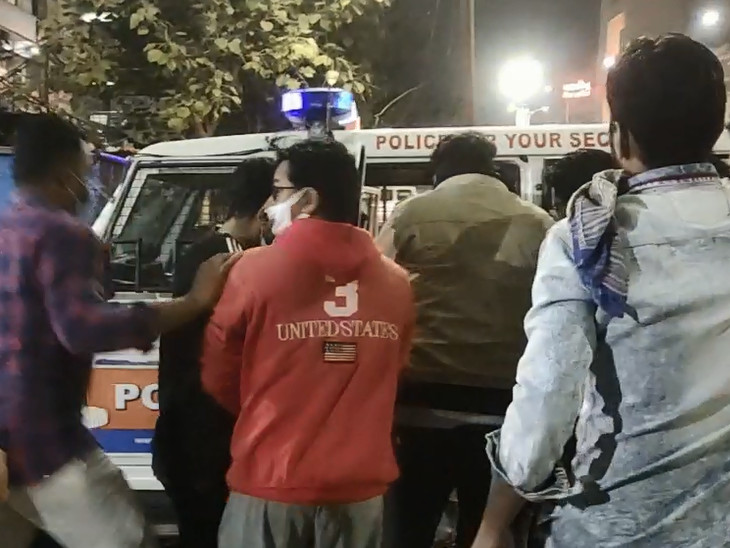 The murder accused fled the scene
News of the incident spread like wildfire in the area, while Shahnawaz Mansoori fled the scene. A convoy of Dahod police also rushed to the spot on learning of the incident and sent the body to the government hospital in Dahod for postmortem and speeded up the arrest cycle of the accused.